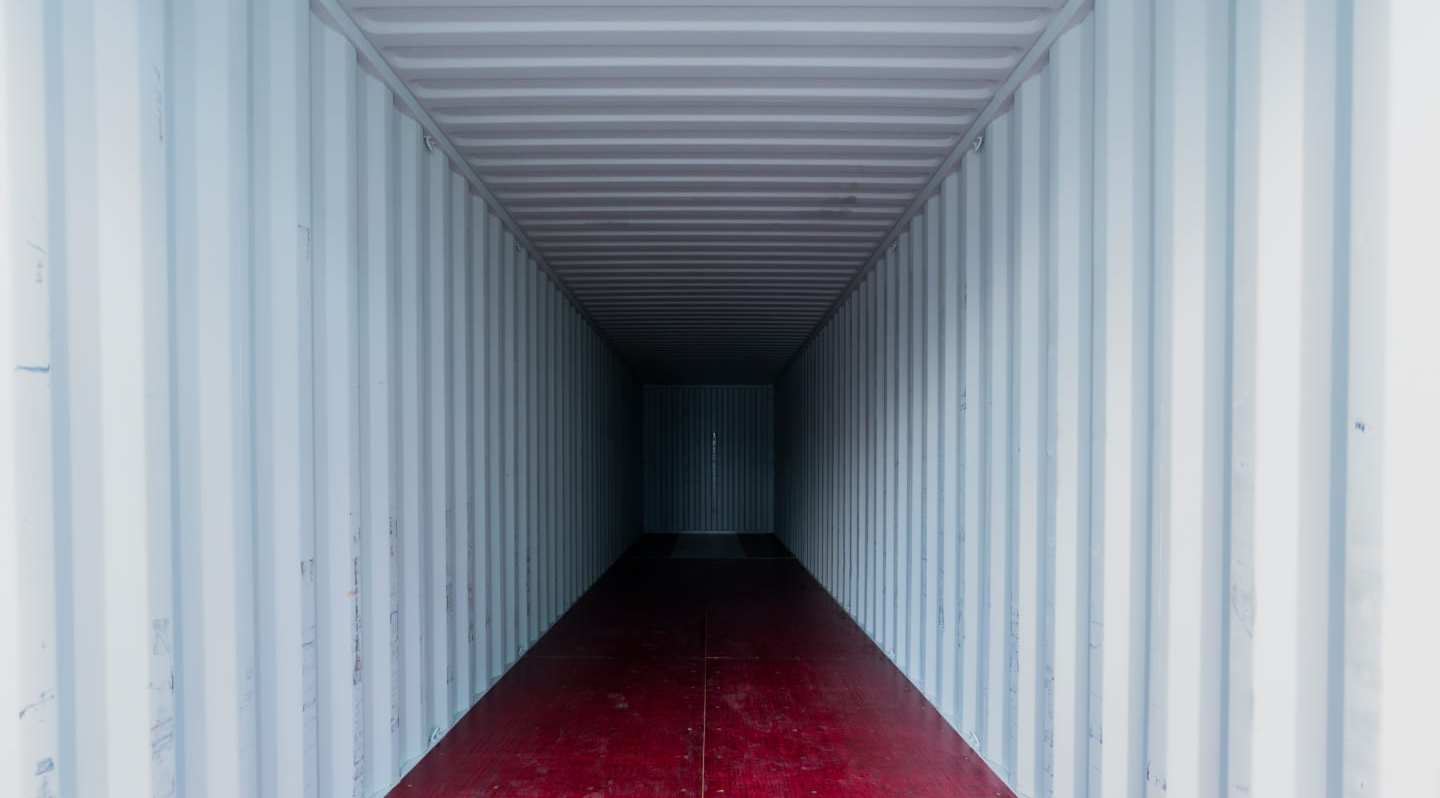 Empty trucks are an inefficient and unprofitable way to run a fleet. This article discusses the disadvantages of deadheading and how to avoid the expense of deadhead miles.

What are deadhead miles? In transportation, the term refers to the miles a driver travels without cargo. This means a tractor-trailer could have an empty flatbed attached or an empty trailer hooked up. A driver may drive deadhead miles over a short distance, perhaps on the way to pick up another load or they may be covering a longer distance, such as when a driver takes an empty truck back home.

You’ll also hear this term used in the airline industry to refer to the miles flown by crew going to another route destination or returning to their home base.

Additionally, there are safety concerns associated with deadhead miles. If they aren’t actively working, drivers may not be paying as much attention on the road. At the same time, they’re driving a vehicle that’s more difficult to handle. Empty trailers weigh less and are more likely to sway or could even flip over in certain weather conditions.

Don’t confuse deadhead miles with bobtailing. A bobtail truck is a semi-trailer truck on the road without its bulky trailer. When deadheading, the trailer is still with the driver, only it’s empty.

How to calculate deadhead miles

Deadhead miles are any miles traveled where the driver is not hauling a load. In calculating the cost of these miles, you need to factor in time, wear and tear on the vehicle, fuel, and insurance. Considering all these expenses can help you better understand the true cost of deadheading.

Do drivers get deadhead mileage pay?

This depends on the company. Some companies pay 60-90 cents for each deadhead mile, though not all companies do. Still, in this competitive market for drivers, this incentive is more likely to gain momentum. Offering deadhead mileage compensation helps the driver break even, and maybe even profit, when deadheading. Otherwise, you run the risk of drivers being unwilling to drive to certain regions.

Deadhead mileage pay will, again, depend on the company’s contract with the driver. Some companies don’t pay at all. Other carriers may pay for deadhead miles only after a certain threshold is met. In that case, a driver might get paid 25 cents after the first 100 miles. So a driver deadheading 250 miles from dropping off a load would only earn $37.50 on that trip back (150 miles x 25 cents).

How to avoid deadhead miles in trucking

Simply put, you can avoid empty miles by keeping the vehicles full. With the right route planning, you can ensure that drivers have a load they’re taking to a destination and another load they can reach nearby to make a return trip with cargo as well.

Load boards are a great way to find available loads. Book a load to pick up on the way back from dropping one off. Or at least locate a tweener load, which are shorter routes that give drivers some income in between stops.