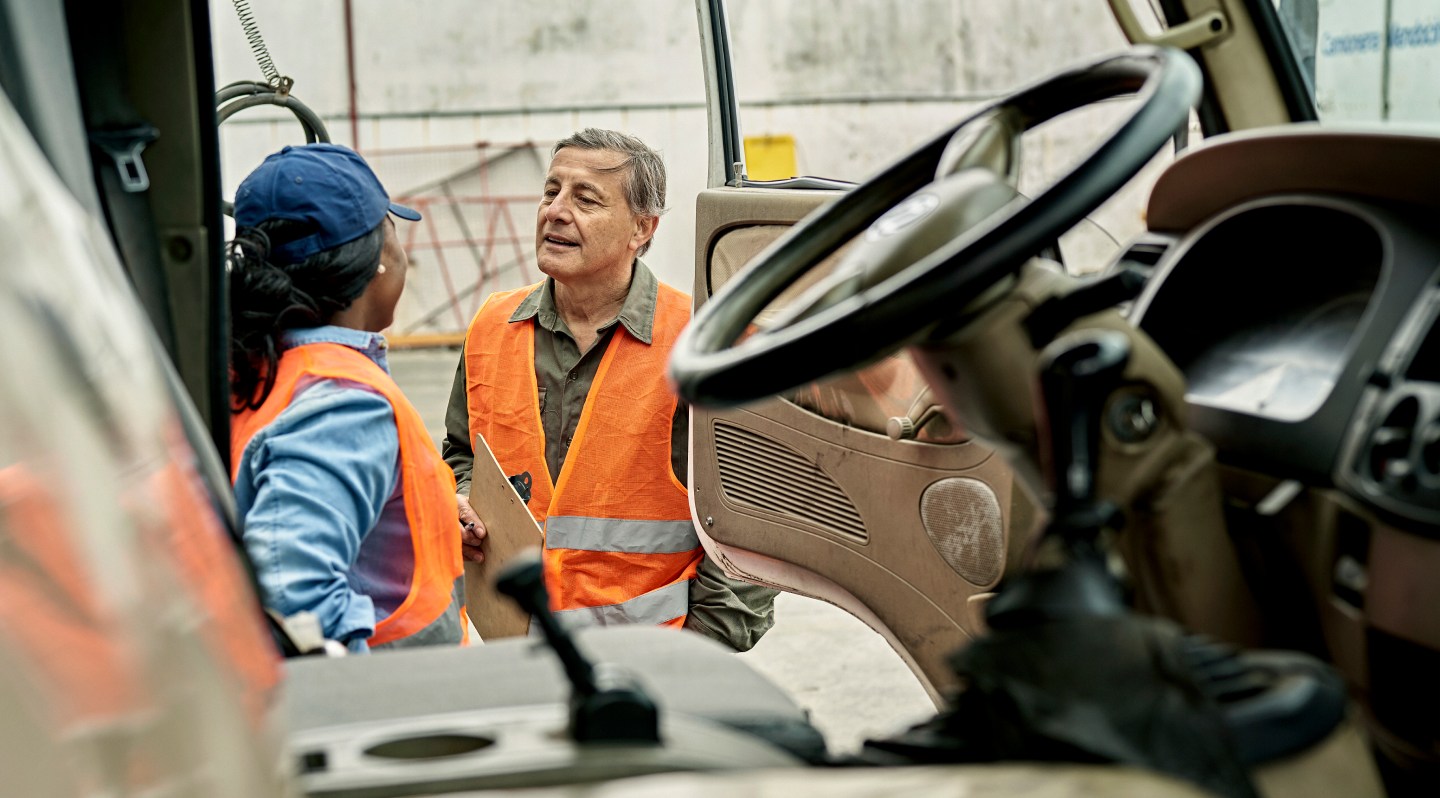 In signing the $1.2 trillion infrastructure bill into law, President Biden opened a window of opportunity for U.S. builders and skilled workers. With $110 billion allocated for U.S. roads and bridges, the legislation promises a windfall of construction projects over the next several years. For the fleets participating in the Safe Driver Apprenticeship Pilot Program, the bill’s impacts could be felt much sooner than that. As soon as this fall.

To weigh the program’s merits, we turned to Steve Keppler, co-director of Scopelitis Transportation Consulting.* He explores what the apprenticeship program could mean for the driver shortage, road safety, and trucking’s future.

Safety is an important value of the apprenticeship program

The Safe Driver Apprenticeship Program is a provision of the infrastructure bill, signed into law in November 2021. The provision allows up to 3,000 CDL holders aged 18 to 20 to haul freight in interstate commerce. The only caveat is that apprenticed drivers must drive alongside an experienced truck driver who is 26 or older.

“The program is designed for young drivers to succeed,” he says. “For individuals joining the trucking industry right out of high school, the driver apprenticeship program provides an informed introduction to commercial driving. One that ensures young drivers and others on the road will be as safe as possible.”

Keppler points to important restrictions the program puts on apprenticed drivers. First, during a two-tiered probationary period, apprentices must log 400 hours of supervised training. Young drivers aren’t permitted to transport hazardous materials, and perhaps most significantly, all vehicles must be equipped with a dash cam, a crash mitigation system, automatic braking, and a speed governor.

“The fact that these safety technologies are mandated is a testament to their value,” Keppler says.

“A big part of being a safe driver is having safe habits,” Keppler says. “No one has necessarily taught these young drivers the right way, the safe way, to drive. This program is a much more intense, focused effort to teach young drivers safe habits from the very beginning. It’s a supervised effort that relies on safety technologies that we know work.”

In the Safe Driver Pilot Program, apprentices will receive supervised driving instruction in every aspect of trucking. They’ll learn how to drive on the interstate and two-lane highways, experience the differences in daytime and nighttime driving, and take to urban roads. They’ll learn how to make safe lane changes, create space around the vehicle, and comply with ELD regulations. All the while, an experienced CDL holder will instruct them from the passenger seat, and the latest innovations will reinforce road safety.

Typically, it takes years for commercial drivers to develop safe habits. Because the apprenticeship program allows drivers to learn from safety innovations, unsafe driving habits are never given the opportunity to take root.

Dash cams are “hugely valuable” as driver training and coaching tools, Keppler says. “They provide video evidence that lets you go back and say, ‘Look at what happened there. Look at how you can improve next time.’ All of the technologies featured in the pilot program accelerate the knowledge of drivers to help them improve more quickly.”

The FMCSA chose technologies for the pilot program that promote the safe operation of a vehicle or make it easier to drive. Each vehicle in the pilot program will have an automatic transmission, for example, so apprentices can focus on driving instead of shifting gears.

How safe is it for 18-year-olds to drive semis?

There isn’t much data on drivers in the 18- to 20-year-old age bracket, and safety groups worry that 3,000 18- to 20-year-olds won’t have the awareness needed to drive interstate highways safely. Research done by the American Transportation Research Institute (ATRI) on young drivers has been promising but limited.

To address safety advocates’ concerns, FMCSA will conduct a study on the safe driver apprenticeship program and provide a report to Congress, Keppler says. “One of the big questions out there is where the insurance companies sit on this. Are they going to insure these young drivers, and if so, to what degree?”

The apprenticeships hardly constitute the first time 18- to 20-year-olds have driven big rigs, Keppler notes. People in the age group already can operate Class 8 vehicles as freight haulers in all 50 states. They’re just not permitted to cross state lines.

“We allow drivers to drive 500 miles across some states, but they can’t drive five miles between one state and another,” Keppler observes. “The Safe Driver Apprenticeship Pilot Program helps get individuals involved in the industry right out of high school. It helps them establish safe driving habits right out of the gate. And hopefully, they’ll stay in the industry and cultivate those good habits for the rest of their careers.”

For a regulatory point of view on the Safe Driver Apprenticeship Program, check out this blog post from Travis Baskin, head of Regulatory Affairs at Motive.

*Note: Steve Keppler is a contracted consultant for Motive.