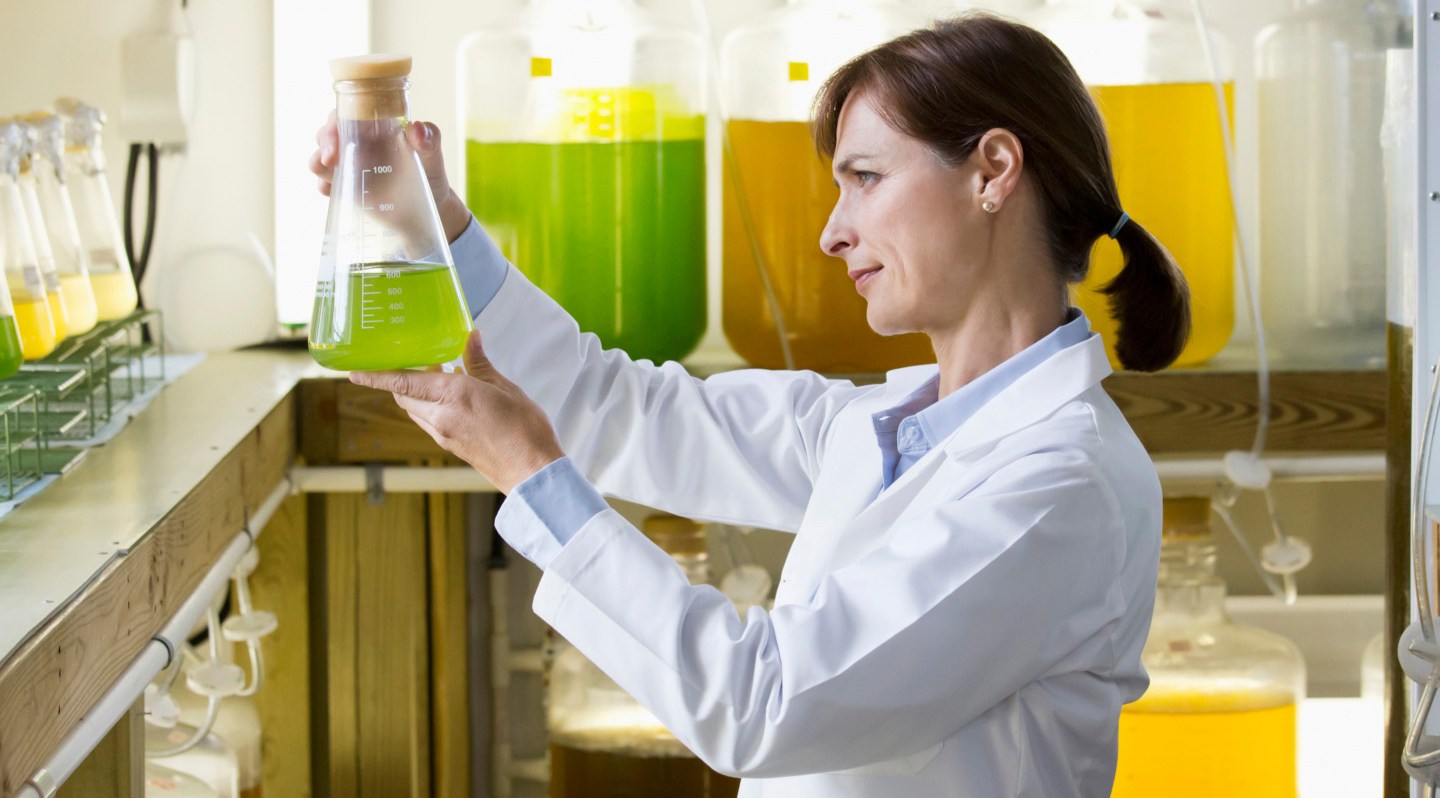 Rising fuel prices and shortages are causing many fleet owners to consider renewable diesel and other alternative fuels. Compressed natural gas (CNG) and liquid petroleum gas (LPG) have been viable options but require retrofitting. And they’re derived from fossil fuels.

With the cost of fossil fuels, supply chain disruptions, and the emergence of sustainability goals, researchers have been working to generate higher volumes of clean, renewable fuel.

To be considered a viable fuel replacement, renewable diesel and other alternative fuels must meet certain criteria. This includes:

According to DieselNet, standard specifications for alternative fuels must be developed and adopted before they’re considered a viable fuel replacement and can be produced on a larger scale. This includes the impact of the alternative fuel on:

What is renewable diesel?

According to the U.S. Department of Energy, “Renewable diesel is a biomass-derived transportation fuel suitable for use in diesel engines. It meets the ASTM D975 specification for petroleum in the United States … and is approved for blending with petroleum diesel.”

Jim Nebergall of Cummins Inc., states, “Renewable diesel can be used as drop-in replacements. For most engines, no modification is required.”

Several plants currently make renewable diesel in the U.S., and they have the combined ability to produce more than 590 million gallons per year. The downside is that most renewable diesel is consumed in California and Oregon, so it may be difficult to find beyond these two states.

It wouldn’t take much, however, to increase the yield, according to Carrie Song, North American Vice President for renewable road transport at Neste. “The effort that will be associated with the change from the petroleum diesel to the renewable diesel can be overnighted, because the infrastructure is already there. There’s really no need for investments into additional infrastructure. We can just leverage the current available assets.”

Polyfuel is an oil that’s made from several types of recyclable plastics. It’s a clean, light-colored fuel that can be used in most diesel engines.

According to Power Technology, “Plastic-derived fuels are also capable of producing a cleaner burning fuel than traditional sources due to their low sulfur content, considering the majority of developing nations use sulfur-heavy diesel.”

There’s also an abundance of plastic. The EPA estimates that only 8.7% of plastics are recycled each year — about 3,100 tons. That’s a small percentage of the 35,680 tons of plastic generated each year, according to available data. The majority of plastic currently ends up in landfills.

PolyFuel, a manufacturer of crude oil from plastic waste, explains, “Using unwanted plastic as a raw material is a brilliant way to service the environment and make a profit. The PolyFuel process is an economically viable, long-term solution for the environment and for society’s energy needs. Our venture is also directly aligned with the “zero-landfill” initiatives that are being adopted across the country.”

A report by Grand View Research estimates that the plastic-to-fuel market “is expected to grow at a compound annual growth rate of 29.5% from 2021 to 2028.” The downside is that polyfuel isn’t readily available in most states at this time.

There are several other alternative and renewable diesel fuels. Biodiesel is easily derived from used vegetable oils and animal fats, but it requires a significant amount of oil and there are mixed reviews on how it affects a vehicle’s engine.

Renewable natural gas (RNG) is “where waste from agriculture, landfills, and wastewater treatment plants is transformed into some of the cleanest fuel available – proven through unprecedented carbon intensity scores,” according to U.S. Gain.

Hydrogen is an emerging fuel solution and availability is limited. The Office of Energy Efficiency and Renewable Energy states, “Hydrogen is a clean fuel that, when consumed in a fuel cell, produces only water. Hydrogen can be produced from a variety of domestic resources, such as natural gas, nuclear power, biomass, and renewable power like solar and wind. These qualities make it an attractive fuel option for transportation ….”

Save on fuel and increase vehicle run time

Whichever fuel option you choose for your fleet, it’s important to monitor and reduce fuel consumption so you can maximize operational efficiency.

Motive’s automated operation platform can help you save on fuel and increase vehicle runtime.

View all your operational data in a single platform for full visibility across physical operations — and see your fleet’s fuel consumption and trends, benchmarked across our entire network.

Get accurate readings of idle time, including understanding productive vs. non-productive idling. Make informed changes that decrease unproductive idling to save on fuel costs, reduce harmful emissions, and cut down on engine wear and tear.

Automate reminders to track service history and get notified when maintenance is due so your vehicles and assets maintain peak performance.

Connect with our customer support team to learn more.