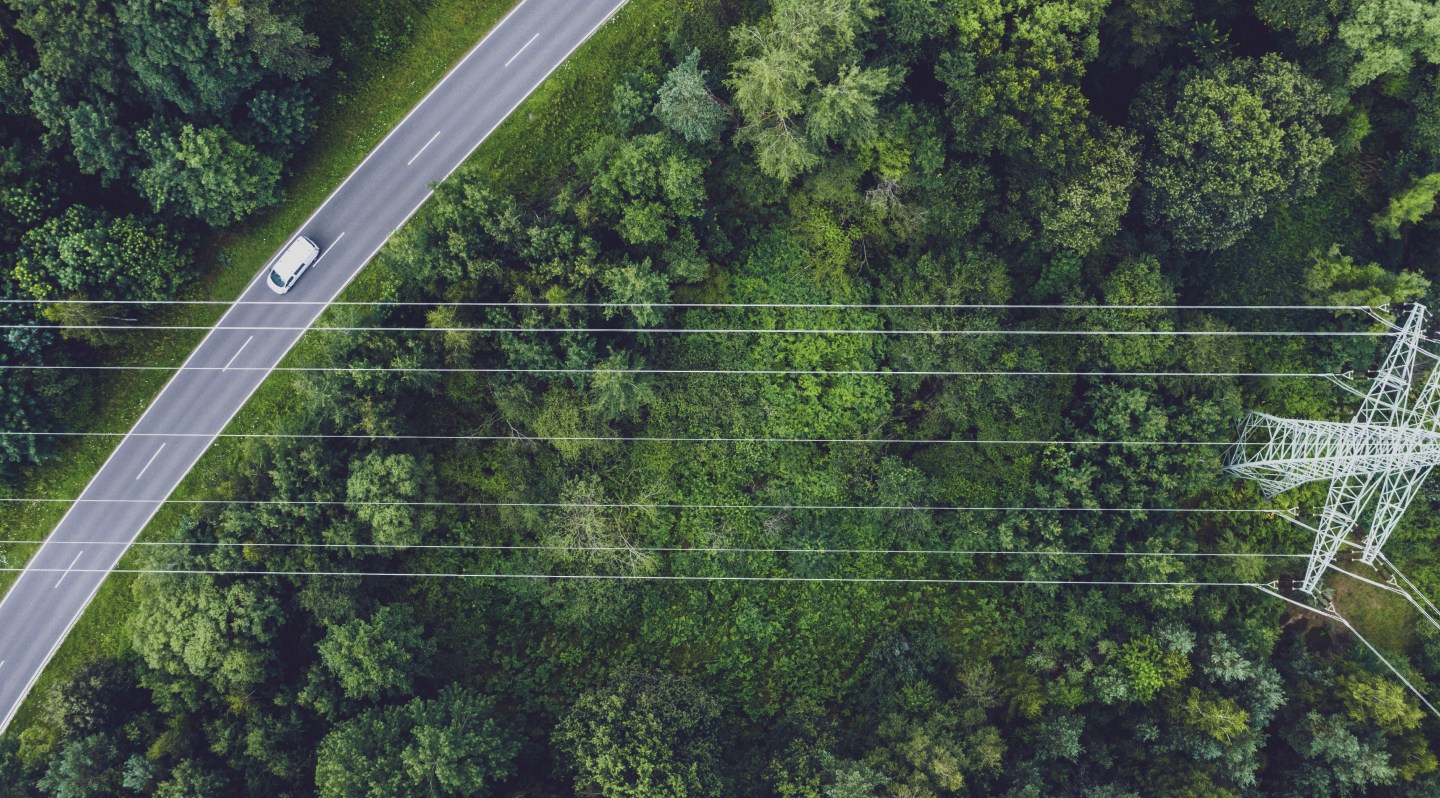 Innovation starts at the top.

When General Motors Chair and CEO Mary Barra spoke at the Consumer Electronics Show (CES) in Las Vegas, she put forth a compelling vision. One where the future is electric and crashes, emissions, and congestion are things of the past.

With its focus on automotive advancements, Barra’s keynote seems a great starting point for Motive’s Spotlight on Innovation series. The series commemorates big ideas and bold capabilities emerging from the most forward-thinking companies in the U.S., such as GM.

“As we implement our growth strategy, we have an opportunity, and frankly a responsibility, to create a better future for generations to come,” Barra told the CES audience. “Visionary investments made over the last decade in electrification, software-enabled services, and autonomous driving have enabled GM to transform from automaker to platform innovator.”

Striving to become carbon neutral by 2040, GM is turning to world-class technologies to spin aspiration into reality. GM will invest $35 billion in electric and autonomous vehicles by 2025, and has plans to launch more than 30 electric vehicles globally by the same year.

By 2035, GM will offer a lineup of all-electric light-duty and heavy-duty vehicles. “These all-electric HD trucks will be engineered to deliver effortless heavy-duty hauling and towing while offering customers amazing new features and a range needed to get the toughest jobs done,” Barra said.

In 2021, GM created BrightDrop, a service that decarbonizes e-commerce and the last mile through smarter, safer delivery.

“In the case of BrightDrop, Ultium has enabled us to create entirely new categories,” Barra said. “Just one year ago, we introduced BrightDrop as an ecosystem of light commercial electric vehicles, electrified containers, and cloud-based software that reimagines the delivery industry for an all-electric future, building smarter and more efficient solutions for last-mile logistics.”

In his comments at CES, BrightDrop president and CEO Travis Katz explained how “BrightDrop leverages the best of two worlds — the cutting-edge innovation, agility, and focus of a technology startup with the engineering and manufacturing might of General Motors.”

Backed by GM, BrightDrop delivered its first five all-electric delivery vans to FedEx in late 2021, just 20 months after the vehicle was conceived. That makes the EV 600 the fastest vehicle to market in GM’s history. In June, FedEx received 150 additional electric delivery vehicles from BrightDrop, an important milestone for FedEx on its road to zero emissions.

Last-mile companies such as FedEx and Walmart have invested in BrightDrop’s electric vehicles at a time when e-commerce is expanding rapidly. Walmart has reserved 5,000 BrightDrop EVs that will begin hitting the road in 2023. “The vans will not only be used to support in-home delivery in 2023 but also our broader last-mile delivery initiatives,” Walmart President and CEO Doug McMillon told the CES audience.

In partnering with FedEx, Walmart has been able to maintain its promise of free next-day and two-day shipping from Walmart’s e-commerce fulfillment centers, McMillon said. In June, Walmart announced it’s expanding its e-commerce services through four next-generation fulfillment centers featuring a blend of manpower, robotics, and machine learning.

“Once opened, the new centers, along with the company’s existing regional distribution centers and over 4,700 stores, will enable same-day shipping of millions of items to 80% of the U.S. population,” Freightwaves magazine writes.

Through Ultium-based electric vans, services like BrightDrop can reduce carbon emissions from last-mile delivery. “With our software and electrified containers, we can help dramatically reduce traffic congestion in our cities and help make our streets safer for pedestrians and drivers,” Katz said.

In GM’s vision, electric-vehicle technology will pave the way for a safer, more efficient future. Like GM and its partners, Motive helps commercial fleets become safer and more sustainable. Learn how Motive’s AI-driven fuel insights can reduce carbon emissions and fuel costs for your fleet.